The Power of Print

Print advertising is not dead. In fact, some people prefer print to digital. According to a study by MarketingSherpa, when asked which advertising channels they trust most when making a purchasing decision, 82% of respondents said they trusted print ads in newspapers and magazines most. Not only can printed ads help with building brand trust but print advertising can also help a brand reach a wider audience.

The power of print at a glance

Digital media has transformed advertising, making the dreams of old-school direct marketers a reality. Its one-to-one targetability and sheer immediacy make it the advertiser’s dream. However, there has recently been a reawakening of interest in print media across the industry. This may be a reaction to the current ethical crisis of digital media – or it may simply be a fashionable retro trend like the current enthusiasm for vinyl.

There is an argument and enough evidence to suggest that there is something deeper going on. Specifically, I would point to the main factor behind the rebirth of print in advertising.

In print we trust

There is evidence that people trust print more than electronic media, and as a consequence they are more prepared to trust the brands that use it as per figures captured in surveys by companies such as MarketingSherpa and MediaCom. There are many reasons for this. Principal among them is the editorial environment. People pay for newspapers and magazines, and while they accept or even enjoy the bias exhibited by their preferred titles, they also expect a certain degree of accuracy. The study cited above shows that 70% of people trust magazines, whereas only 30% of people trust social media above magazine media.

Furthermore, in the UK, truth and decency in printed and other traditional advertising are rigorously safeguarded by the Advertising Standards Authority.

As a final note, it is surely the touch and feel of the printed article that feeds this confidence. Recently we produced a bespoke brochure for one of our housebuilder clients and when copies arrived at the agency, we were all in awe at what had been produced. Seeing this final piece of the jigsaw in your hands after several weeks of work – and getting the reaction it did from the client – made all the effort even more worthwhile. 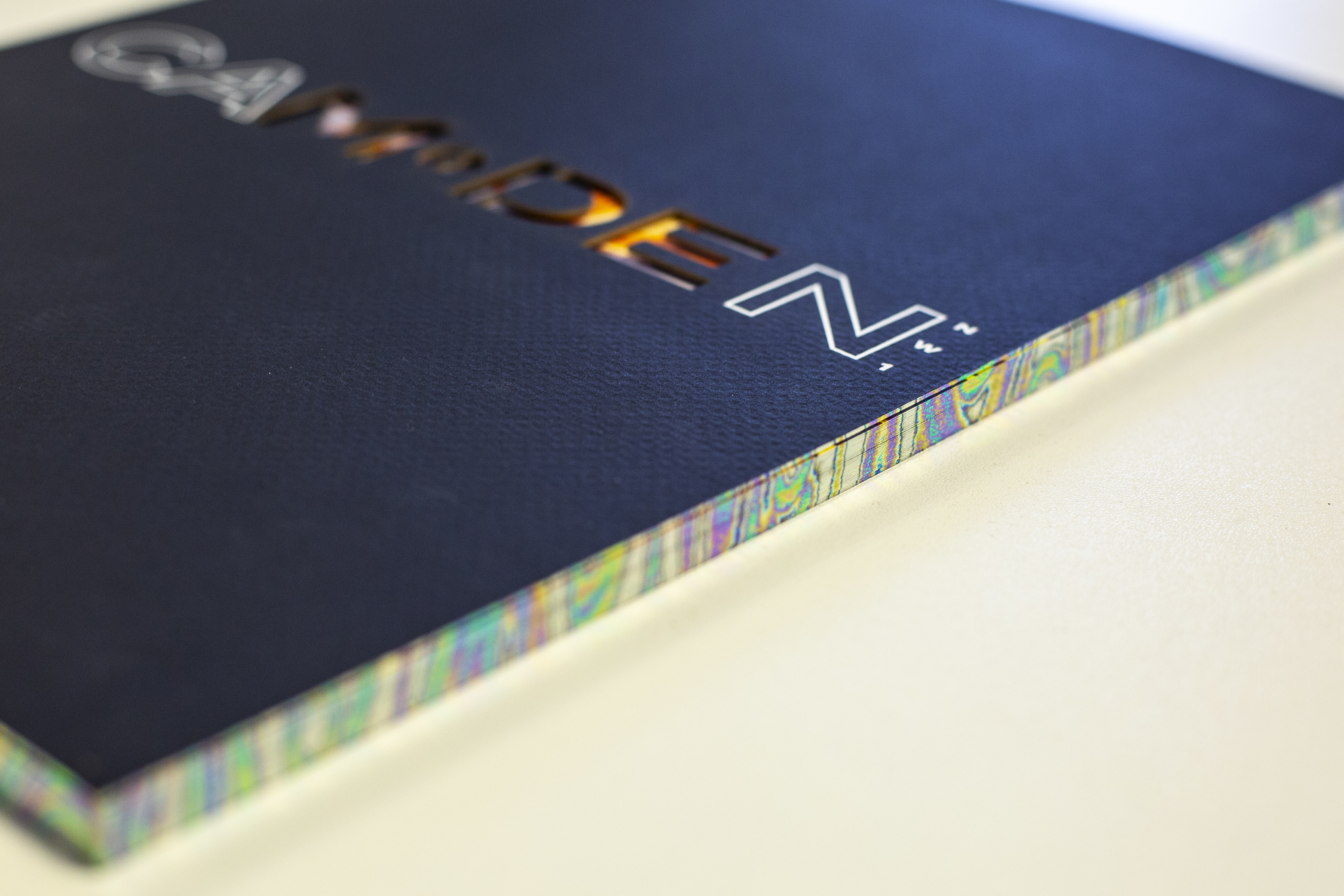 The Psychology of placemaking to home making
Scroll to top