Being the strongest drivers

Development of a unique Identity

to attract UK and Asian buyers and investors

You don’t have to do much work promoting the city of Manchester. It’s a city of the world after all, with its rich cultural mix, first-class education and fascinating history.

Introducing the attractive canalside area of Castlefield, just one mile south west of the city centre. It was here that Lendlease were planning on building their newest collection of luxury apartments: Potato Wharf. 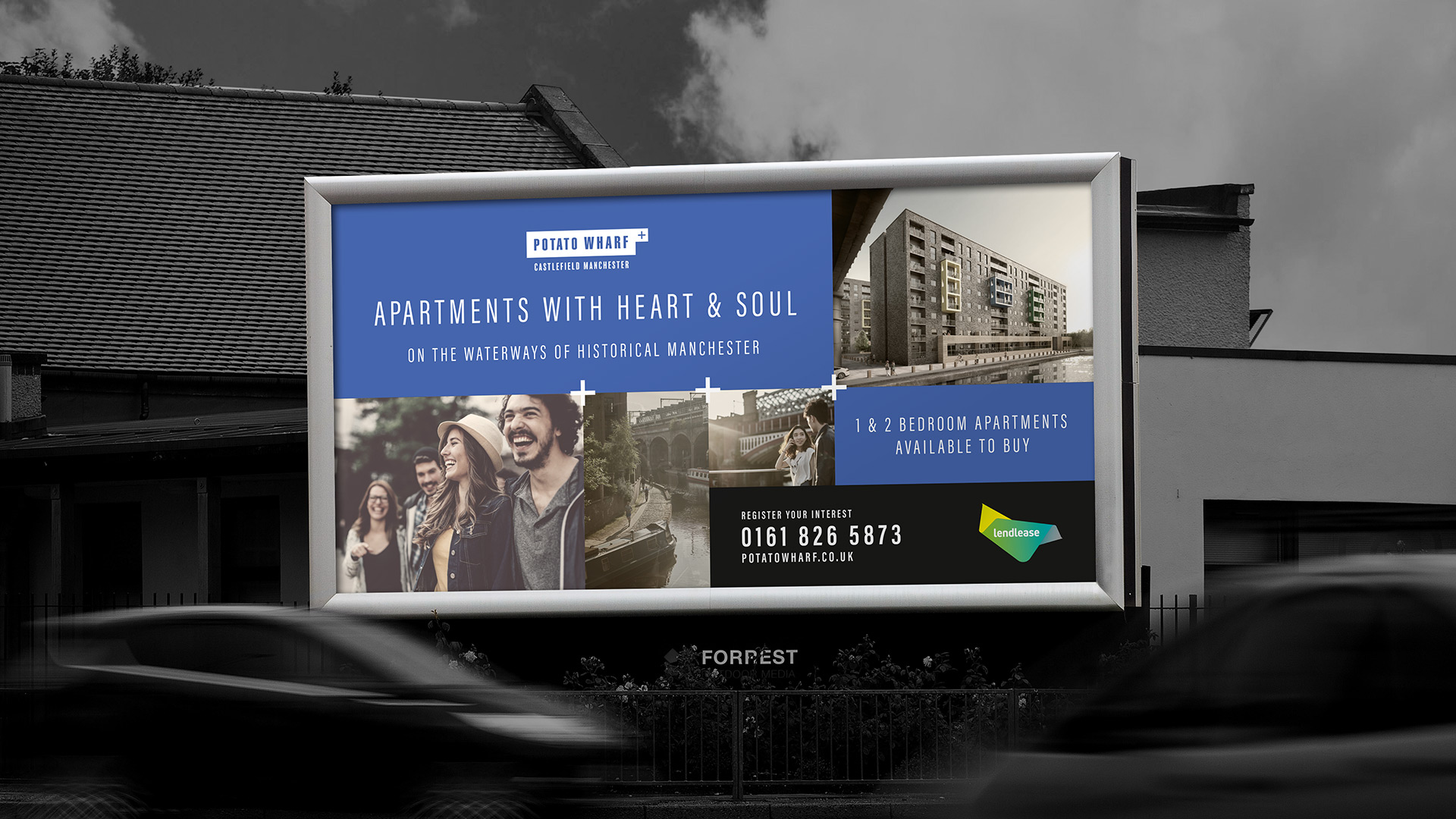 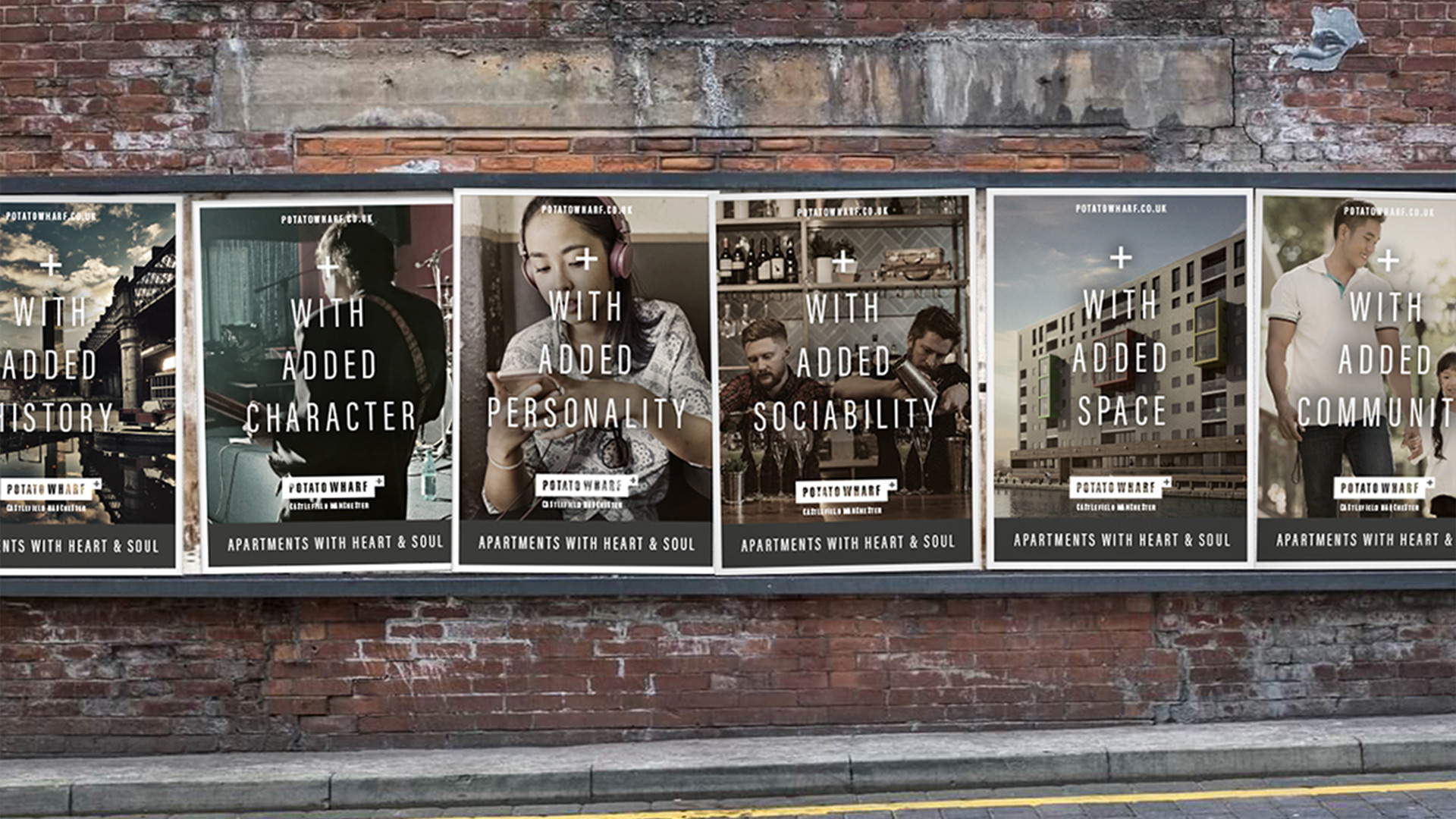 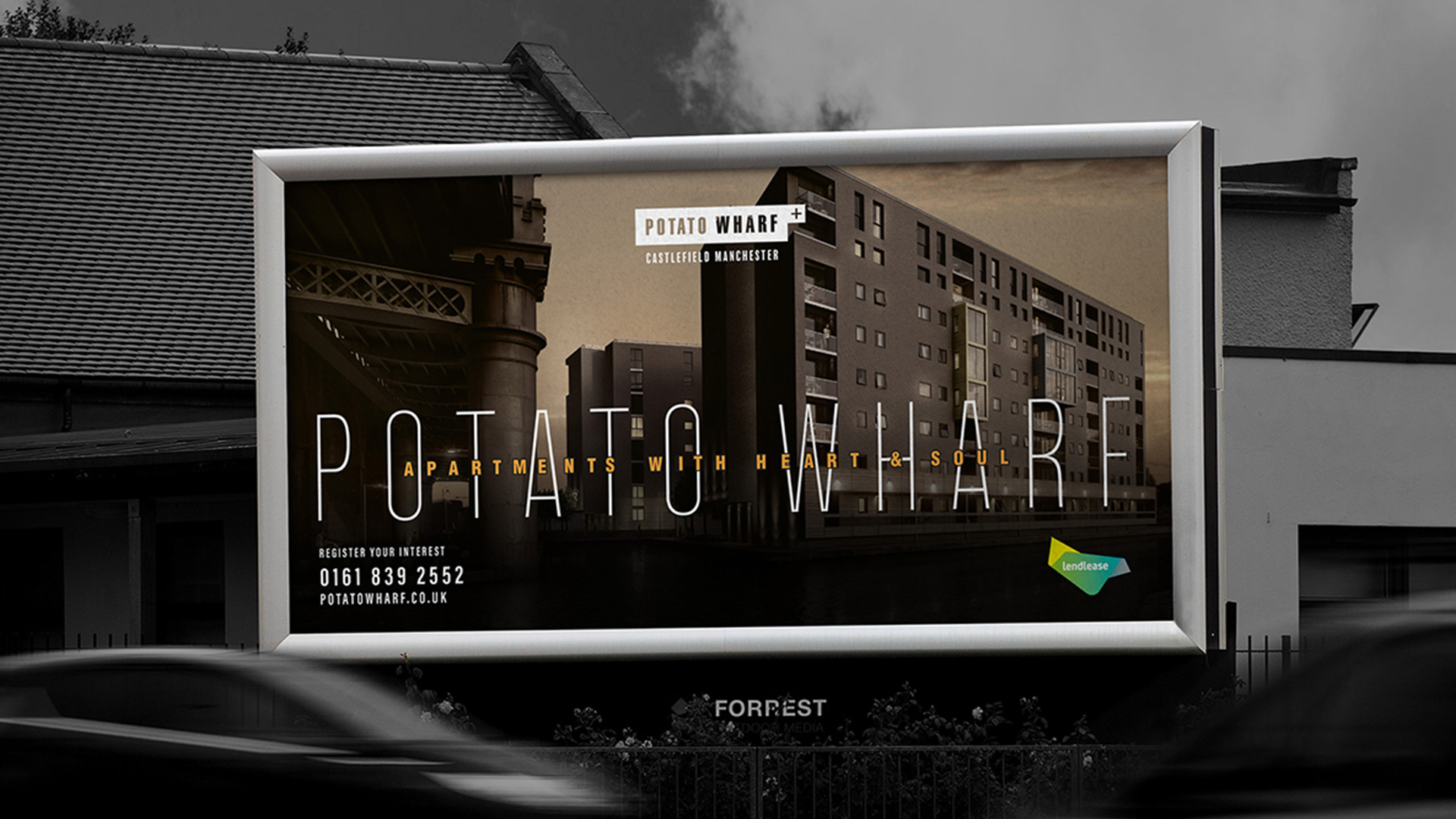 Surely apartments in a sought-after part of one of the most iconic cities in the world would be snapped up? Yes and no. With so much competition, Lendlease wanted to attract and appeal to potential Asian investors too. And as an agency with much experience in this field, we were the ones to turn to.

It was the sensibilities of the distinctly different audiences that we had to have in mind when we began developing Potato Wharf’s identity. On one side, the people of Manchester, whose strong communities and creativity are the ‘soul’ of the city; on the other, the Asian market, whose attraction to the spirit of the community and the city’s history are what make their ‘hearts’ beat.

And it was these insights which meant we could confidently develop a language for both audiences. So ‘Apartments with Heart and Soul’ became the main messaging. 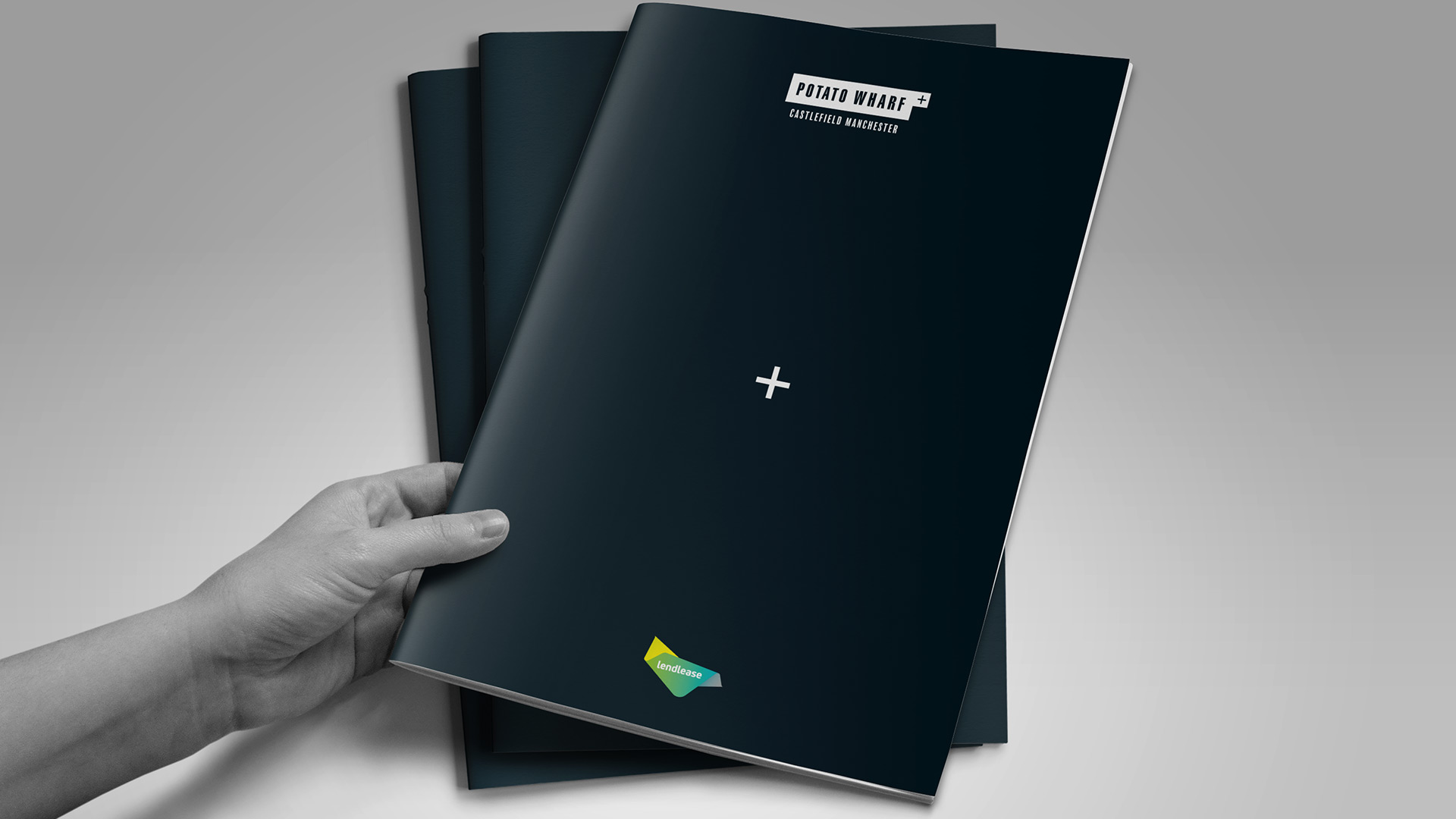 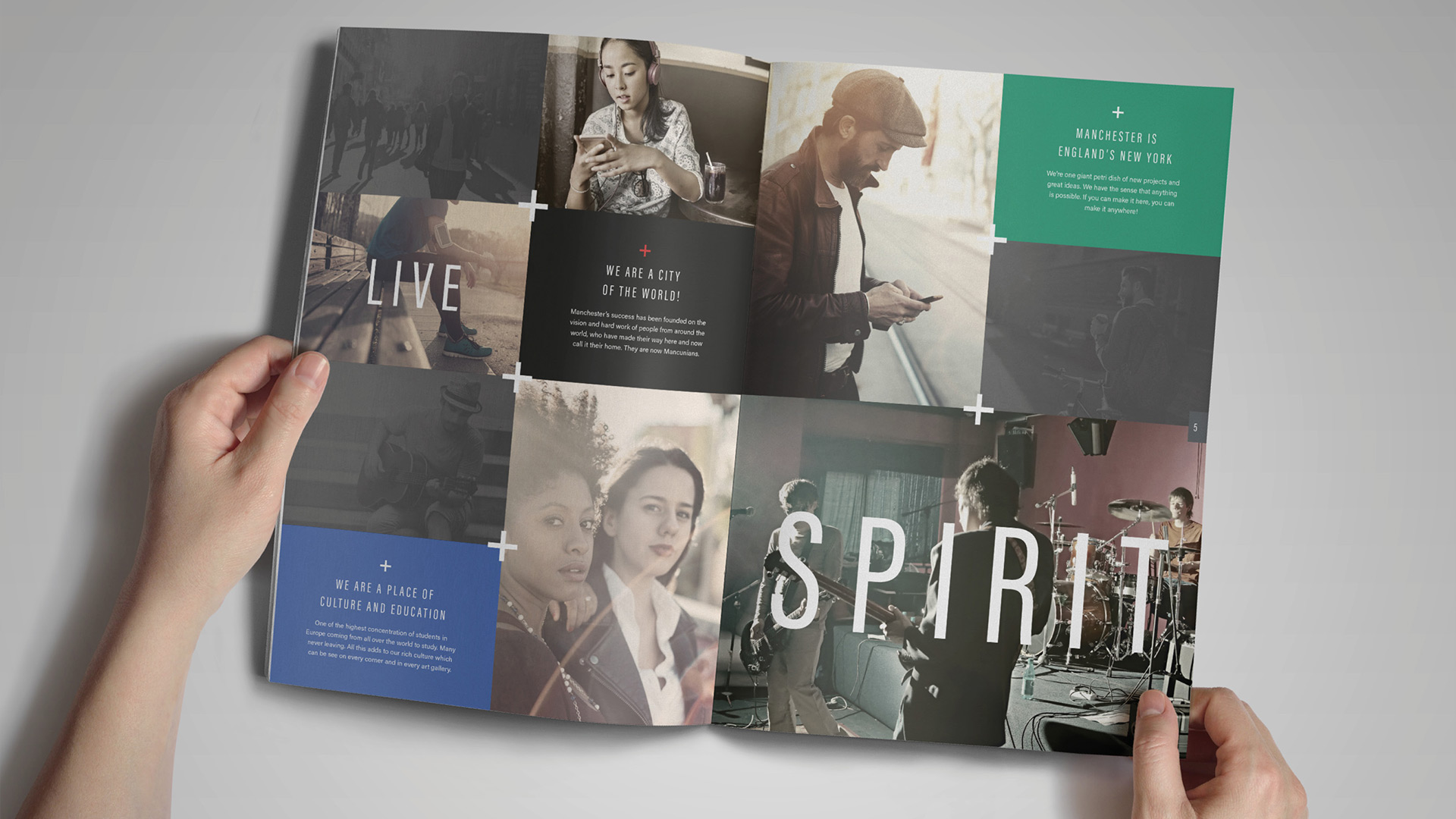 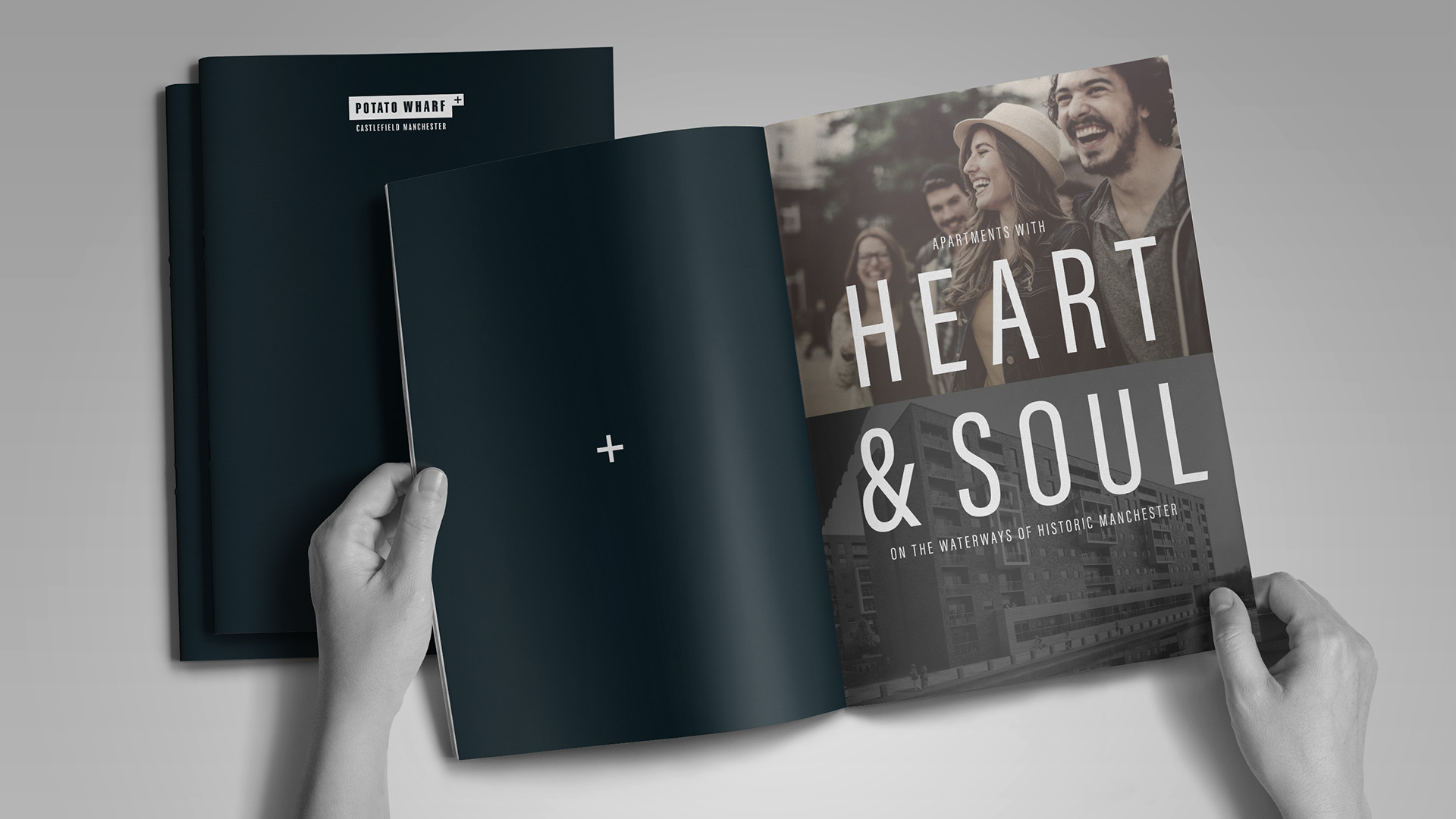 With Potato Wharf being the final part of an already established community, it truly represents the future of urban living on the waterways of historic Manchester. And we’re proud that our identity for something as individual, bespoke and vibrant as Potato Wharf is as creative as the city it calls home. 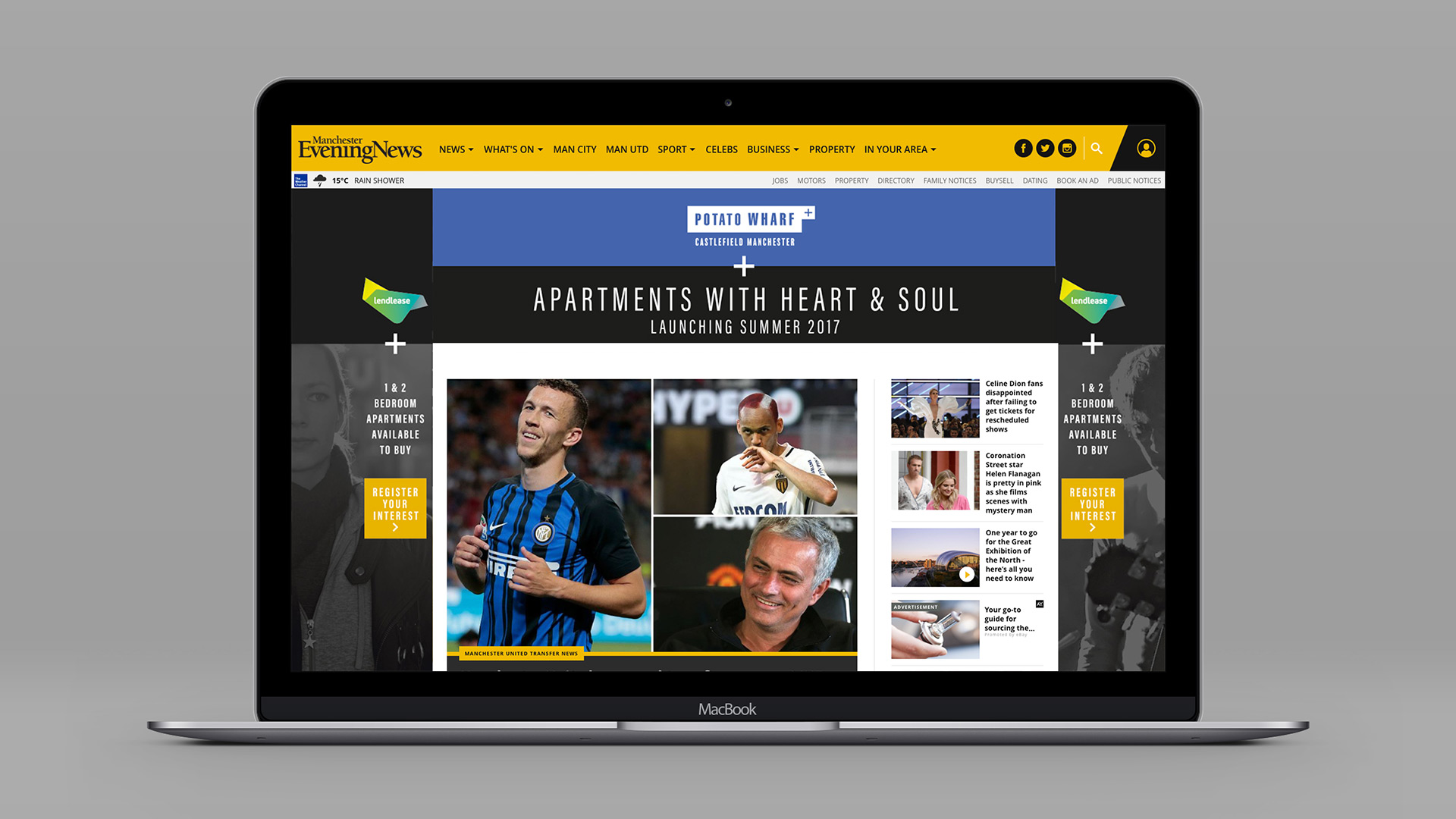 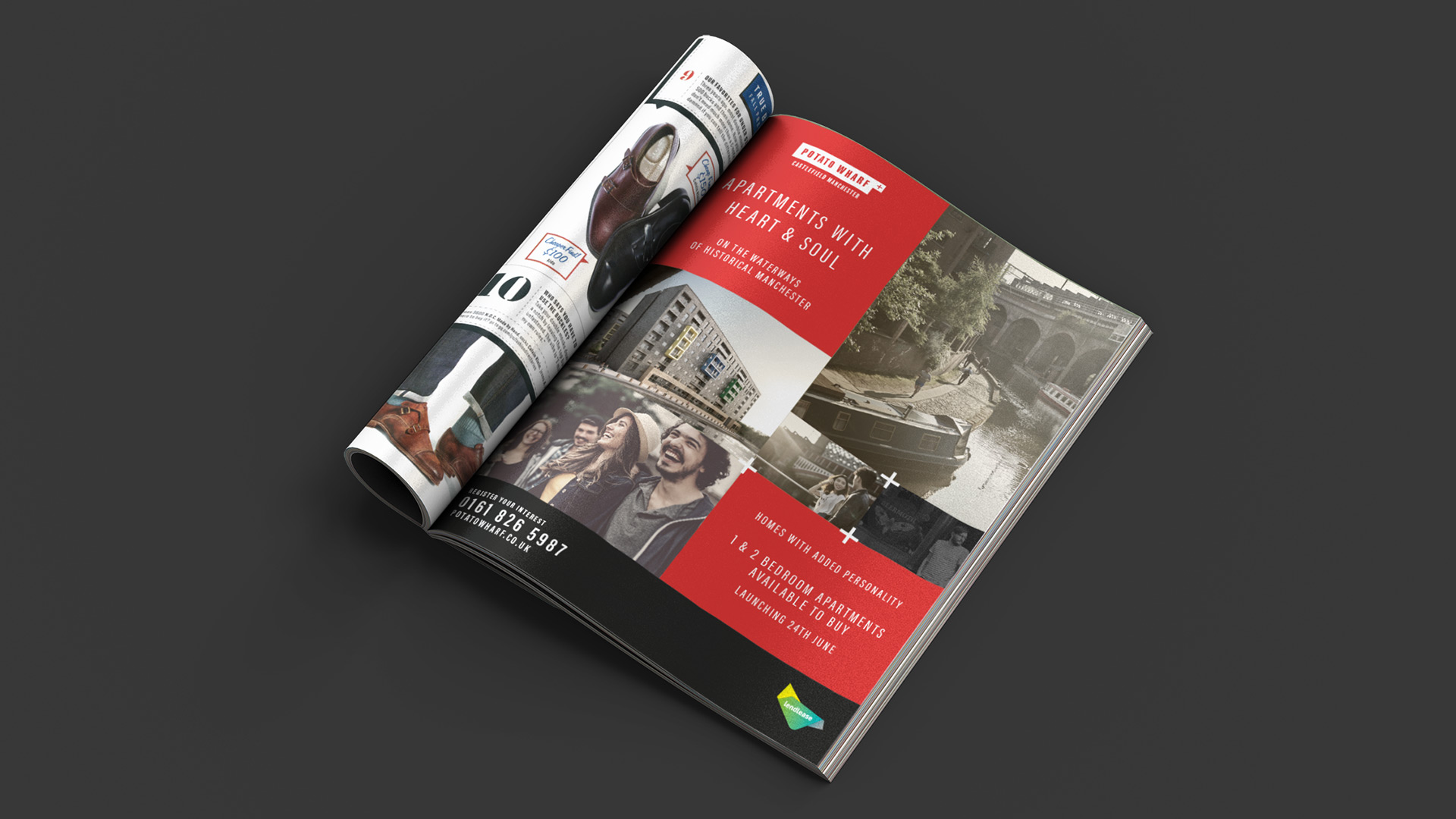 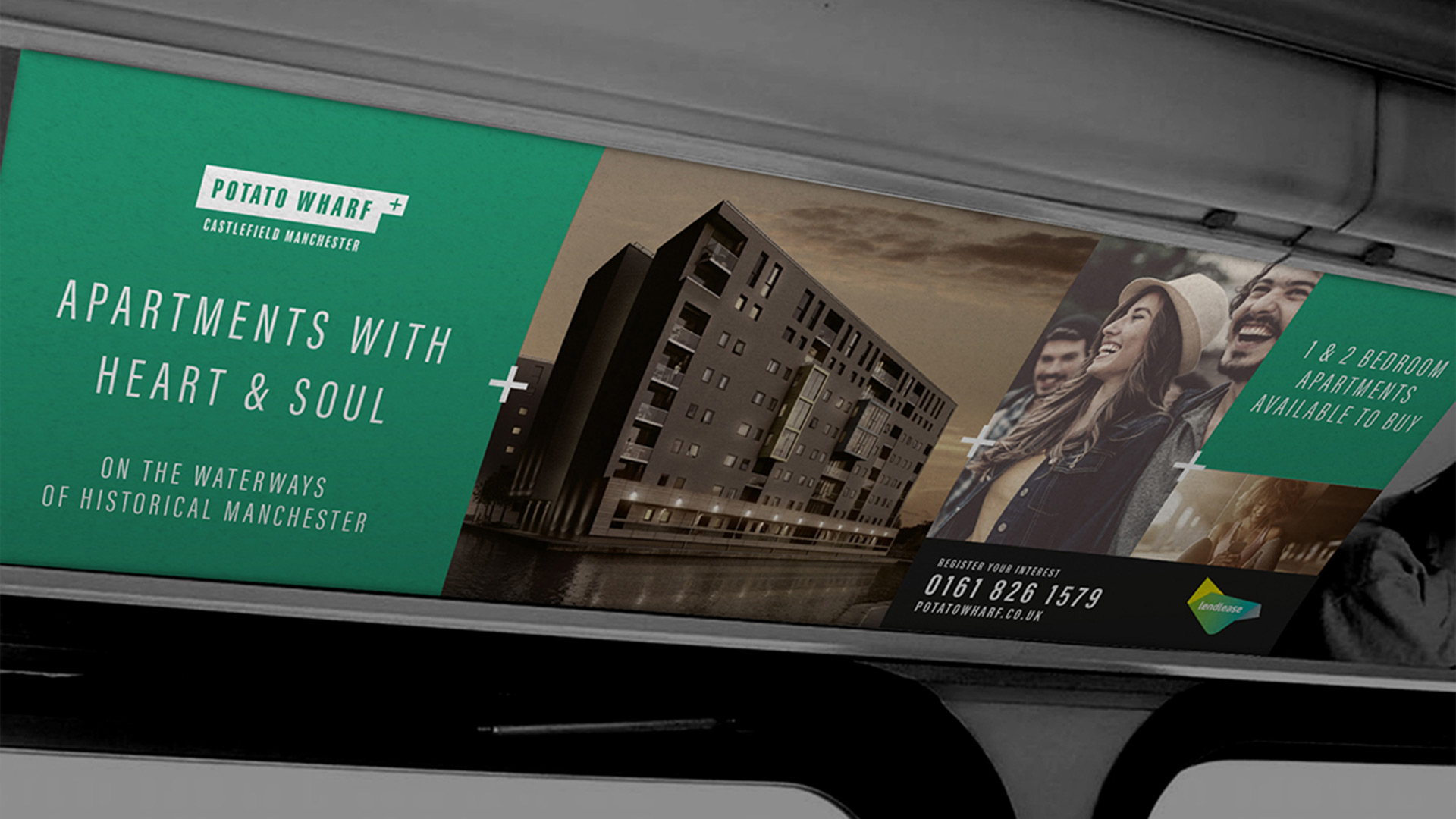